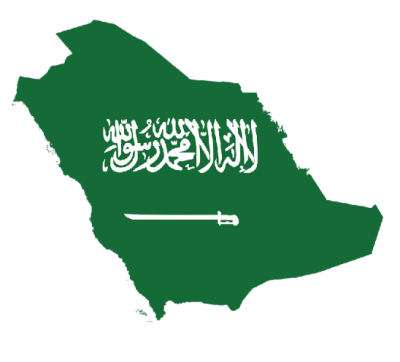 Najdi Arabic is geographically spoken in the northern and central regions of the country. Due to migration, it has spread to Iraq and Syria and has become the main dialect spoken in these areas. Hejazi Arabic has been affected by the influence of Turkish and Urdu languages and by the Egyptian dialect, which is why Egyptians can easily master the dialect. It is spoken in the urban centers of the western region of Saudi Arabia, such as Jeddah, Medina, and Mecca.

Gulf Arabic is spoken along the Persian Gulf regions, such as Iran, Iraq, Kuwait, Qatar, Bahrain, and the United Arab Emirates. It can be defined as a melting pot of several varieties, which are not completely mutually intelligible with other Arabic varieties spoken outside the Gulf. The reason why is that Gulf dialects have been influenced by Persian.

Faifi Language owes its name to the Faifa Mountains in the Southwestern region of Saudi Arabia. It is considered an endangered language, since it is the only surviving descendant of the Old South Arabian languages, with only 50,000 speakers.